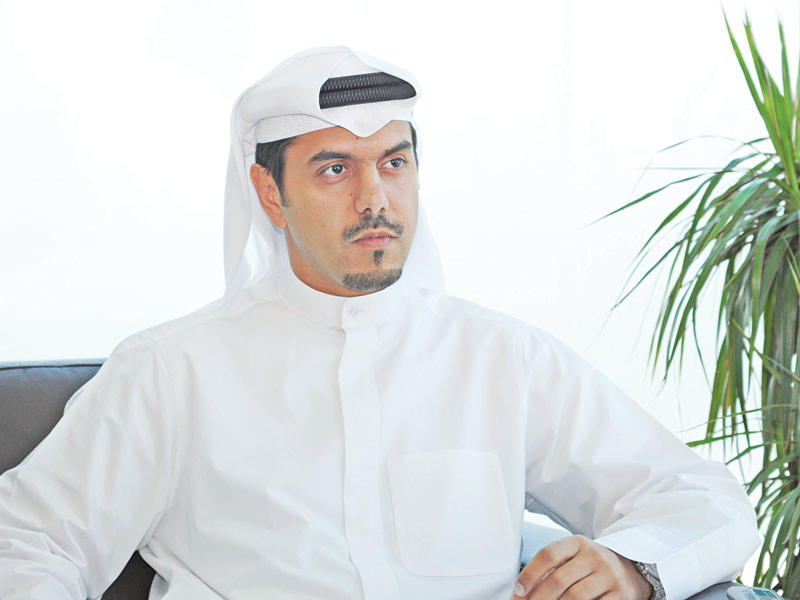 The appointment came as a result of a dispute between the Kuwaiti government and MPs over the long-standing absence of the Director since the resignation of his former boss Osama al-Ayyub in November.

Al-Ateeqi, who holds a master’s degree in business administration from Wharton Business School and a bachelor’s degree in accounting from Georgetown University, worked as a consultant in the advisory office run by former British Prime Minister Tony Blair, who conducted strategic studies of the Kuwaiti government upon request.

He also worked for Kuwaiti construction Company Mabani as Deputy General Manager in charge of the company’s strategy and business development. He also worked in the investment services sector of the National Bank of Kuwait and a director of McKinsey Consulting.

Among the most prominent investments of the Kuwaiti Authority, a share of 6.8% in Daimler German auto industry and a share of 4.8% in Areva, France, specializing in nuclear energy.

Kuwait’s General Investment Authority (KIA), one of the world’s largest sovereign wealth funds, denied several months ago that it had recorded a $ 6 billion loss.

Related Topics:Kuwait investment office in LondonKuwaiti in London
Up Next

Among the European capitals.. London is the first destination of the Saudis in 2017