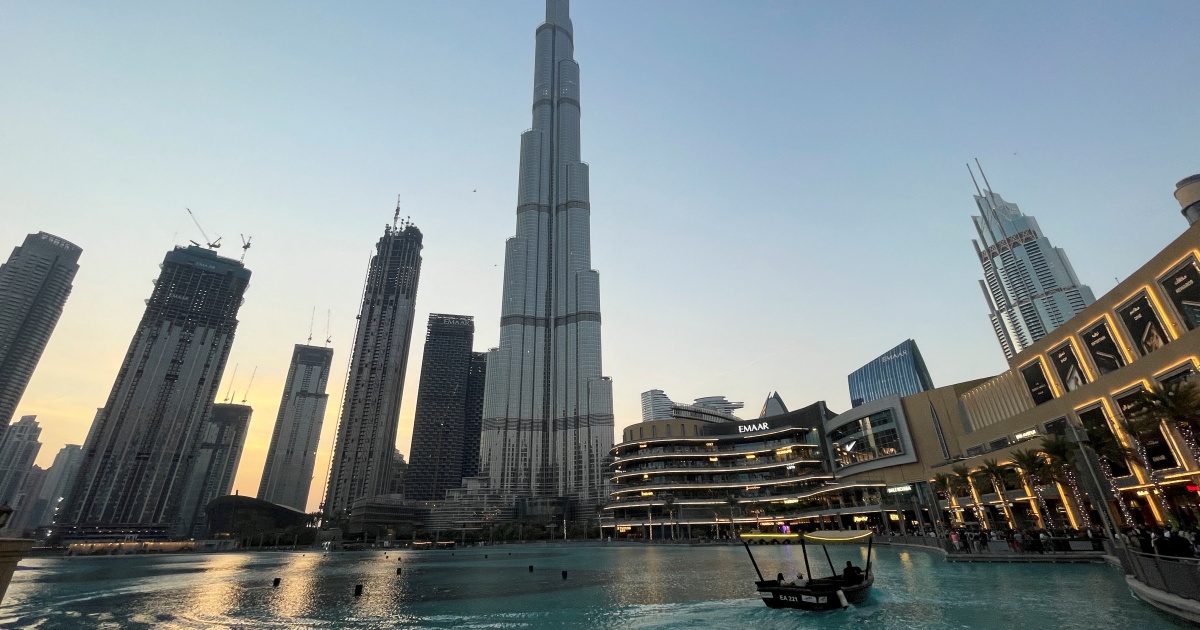 The unprecedented sanctions imposed by Western countries on Moscow and wealthy Russian businessmen associated with the Kremlin have led them to seek new havens for their money.

The United Arab Emirates is poised to attract the biggest share of private wealth this year as the Russian capital seeks a new home, according to a new report published by Henley & Partners.

The London-based investment migration consultancy projects in the UAE will attract a net inflow of 4,000 millionaires, the most of any country globally, and as many as 2,500 may move to Israel. Russia could suffer a net outflow of 15,000 high-net-worth individuals. “Affluent Russians seeking to escape the impact of the devastating Western sanctions on their country have started to move to the UAE and Israel in large numbers,” Henley said in the report published on Monday. “They have now come under further pressure from many Western countries, such as Britain, where they had previously made their homes.”

Even before the war, the UAE was gaining momentum as a wealth hub, buoyed by its low tax regime, one of the world’s fastest vaccination rates and Dubai’s role in hosting the first world expo of the Covid-19 era. The country’s success in attracting tourism and trade through visa waivers has propelled the UAE up to the No. 15 position on the Henley Passport Index from No. 64 a decade ago.

Meanwhile, the estimated exodus from Russia accounts for about 15% of the country’s population of HNWIs, according to Henley. The invasion is also driving millionaires out of Ukraine, which is predicted to suffer the highest net loss in the nation’s history — 2,800 people or 42% of its HNWIs.

Led by Christian Kalin, a Swiss lawyer known as “the Passport King,” Henley has carved out a niche in the lucrative industry of citizenship and residency, which Kalin has previously estimated could rake in $20 billion per year. The UAE is home to one of the firm’s most prominent offices, according to data compiled by LinkedIn, trailing just a few countries like Malta, South Africa and Switzerland.

Related Topics:arabiskThe UAE
Up Next

The CIB Participates in the “Net Zero Delivery Summit” in London