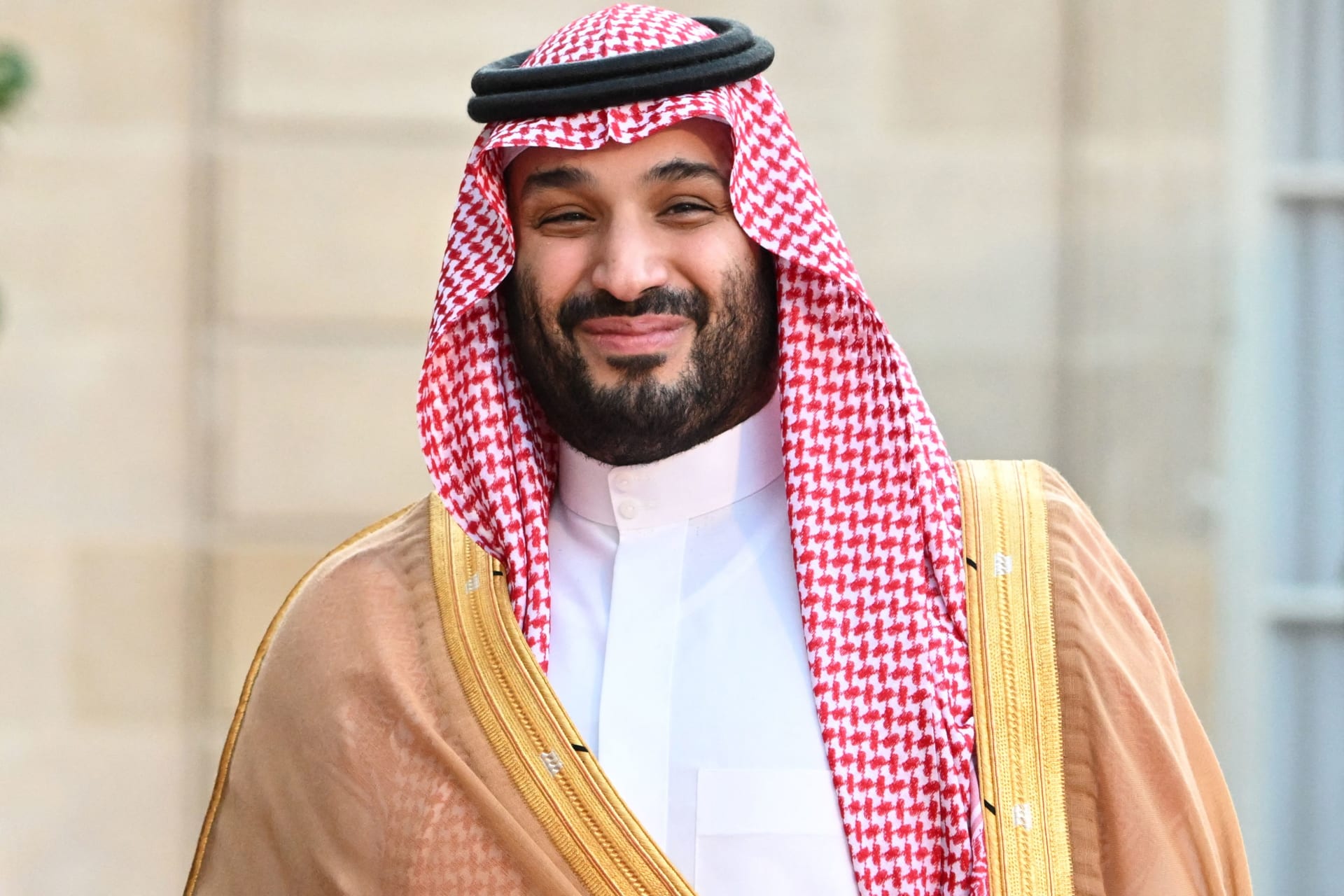 Giga-projects are a key pillar of the Public Investment Fund’s strategy to diversify the Saudi economy by launching new sectors, promoting public-private partnerships, and boosting investment and employment opportunities.

Curved along the outskirts of Riyadh, and formed on an oasis that split from the banks of Wadi Hanifa, Diriyah’s mud-brick walls once housed a thriving desert city that was a powerhouse of culture and commerce.

At-Turaif district, with its famous citadel, was the original seat of power of the Kingdom’s Al-Saud family. In 1727, the city was named the country’s capital, laying the foundations for what would later become a unified Saudi Arabia.