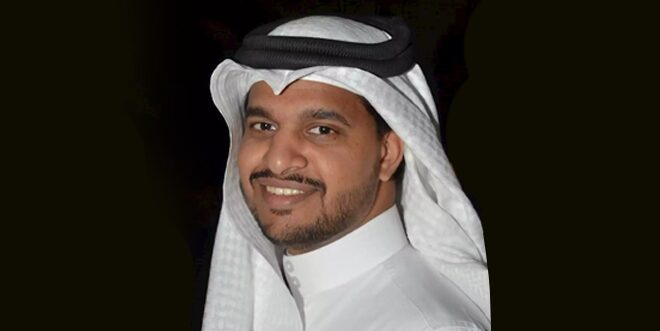 Saudi scholarship student, an engineer at the University of Manchester, Mohammed Al-Aqeel, was chosen among the top 10 promising researchers in the field of electrical energy in Britain.

Eng. Al-Aqeel was also got, four consecutive times, the Scientific Excellence Award of the Saudi Cultural Attaché in London. In addition, he was among the heads of constructing a solar energy station in King Faisal University, and published more than 11 research papers in scientific conferences and journals.